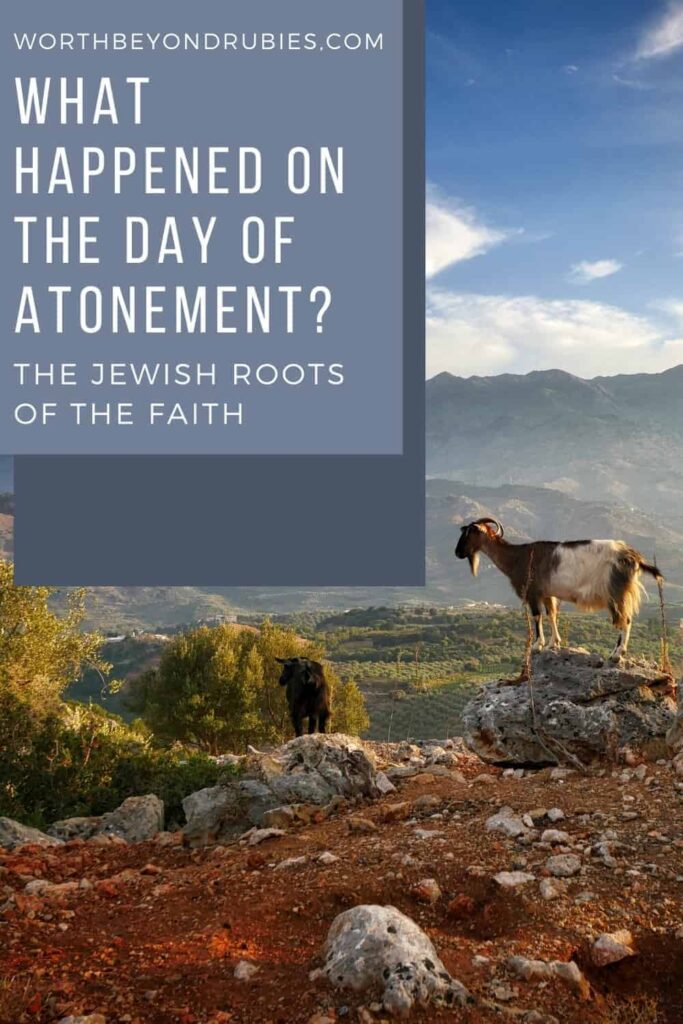 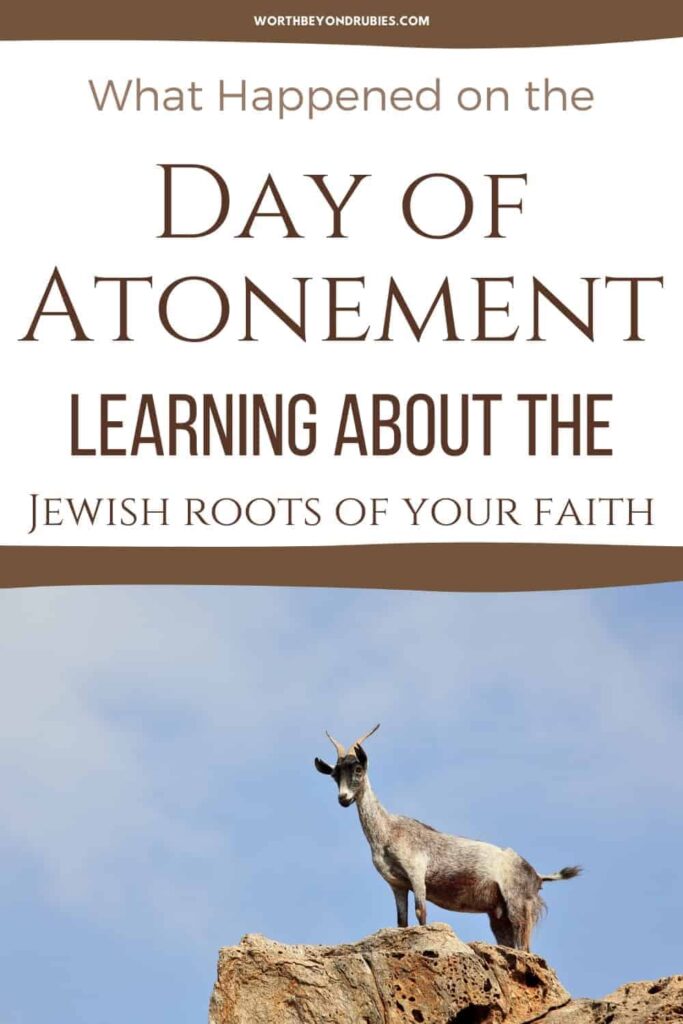 The Day of Atonement in Judaism is also known as Yom Kippur. It occurs on the 10th day of Tishri and it is known traditionally as a day to “afflict the soul”, where the sins of the year are atoned for. Yom Kippur is a time of introspection and repentance of one’s sins. It is also a time to make amends with those you may have hurt or offended.

Special services are attended and a 25 hour fast is held, from sundown to sundown, where no food or water is consumed. It is truly a time to focus solely on Hashem and repentance.

Yom Kippur is a great Sabbath; no work is to be done and, as I mentioned previously, a 25 hour fast is held.

Then the goat would be sent out into the wilderness, where he carried away the sins of Israel for the year, only to have this ritual repeated the following year with a new scapegoat. This account can be found in Leviticus chapter 16.

Yeshua took the sins of the people onto Himself. Our sins were transferred onto Him and He bore them for us, paying the price of atonement that was ours.

This does not speak about in an earthly Temple of course because we do not have a Temple standing and Yeshua was not a descendant of Aaron and not of the Levitical priesthood. This refers to the Messianic Era where He is a Priest of the Order of Melchizedek.

Saying Yeshua became a “sacrifice” for us so that we no longer need to make earthly sacrifices relegates His death and resurrection to simply a matter of convenience and would indicate that if we DID simply resume them we could accomplish the same ends without Him. So this is not referring to an earthly Temple.

Yeshua became a type of the “scapegoat” for us! He was crucified outside the city just as the scapegoat was removed from the city!

He took on the sins of the world, not as a sacrifice in the sense of a Temple sacrifice (God did not EVER call for human sacrifice and Yeshua was not killed at Temple), but as an atoning substitution and what in Hebrew is known as a Tzadik (righteous one); He bore our sins, our shame, our sicknesses.

It was all laid upon Him and He bore them to the cross! He carried them away, as far as the East is from the West! They were taken away, never to be seen anymore!! He became our mediator! Not middleman, but mediator; one who helps bring two parties together! He paid our debt for us.

So you may still be wondering, but you are already inscribed in the Lamb’s Book of Life (see the Book of Revelation). Christians have assurance of redemption in Messiah so what does the Day of Atonement mean for Christians? Why should you celebrate Yom Kippur?

In other words, if you were a gentile when you were called, then be a gentile. If you were a Jew, your identity should remain as a Jew. He said this because there is no need for a gentile believer to become like a Jew as that would make God the God of the Jews only and not all the nations as well. God has said that He is the God of ALL.

If all gentiles were to live as Jews and practice as Jews then He is God of only the Jews, which He is not.

However, if you are a Messianic Jewish believer you may choose to continue to celebrate this part of your culture and heritage as a descendant of Abraham, Isaac and Jacob. It is still a time we can come and confess our sins and repent of them, much like when we as Messianic Jews say Tachanun (Prayers of Repentance as part of the daily prayers).

Your traditions as a Jew don’t (and shouldn’t) come to an abrupt halt simply because you accept Yeshua as the Jewish Messiah, and Paul drives this point home in his rule in all the churches.

Even though Yeshua is the Messiah and your names are written in the Lamb’s Book of Life, Yom Kippur still offers us a time of prayer, repentance and introspection. Repentance does not end and SHOULD not end just because you have a place in the World to Come.

It can be a beautiful time for the Jewish believer as well as the Christian to fast and focus on God’s goodness and grace and loving-kindness toward us.

And it still affords us an opportunity to think about those we may have offended during the year and make amends. It can still be a time of reconciliation for the believer. What does it say about personal reconciliation and atonement in the New Testament?

Reconciliation between people was important enough to Jesus that He said to not even offer a gift at the altar if you know you have offended someone!

While we should always make amends for things we have done to hurt another, it can be a time for us to reflect on whether or not there is someone we may have offended that we haven’t apologized to. We can use it as a time to mend broken relationships.

When looking at what the Day of Atonement means for believers, we need to reflect on the fact that we as believers do not have to wonder if we have done enough to make amends or atone for salvation.

Jesus offered Himself in our place once and for all. He said, “It is finished“.

Reconciliation between people was important enough to Jesus that He said to not even offer a gift at the altar if you know you have offended someone! Click To Tweet 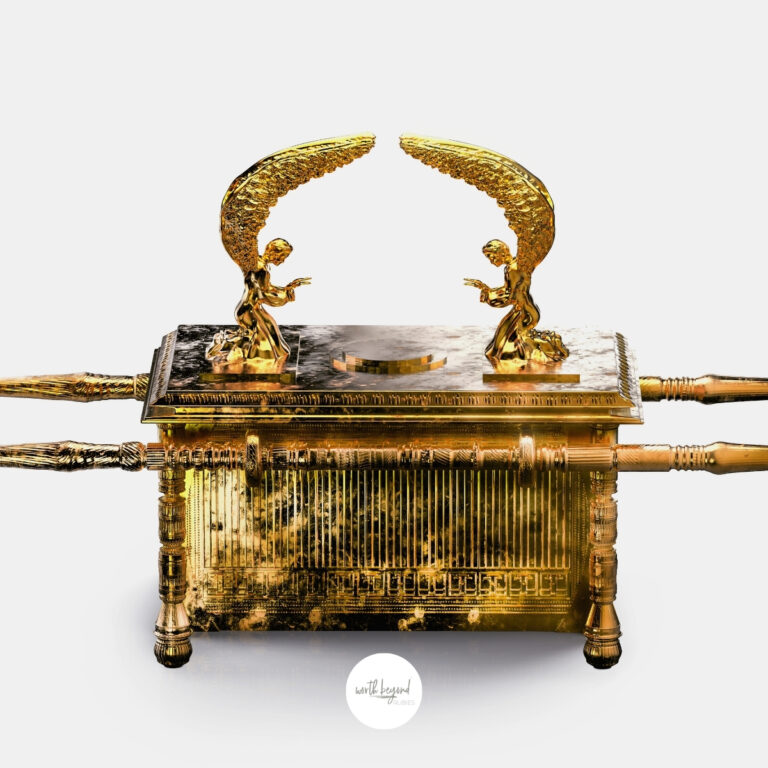 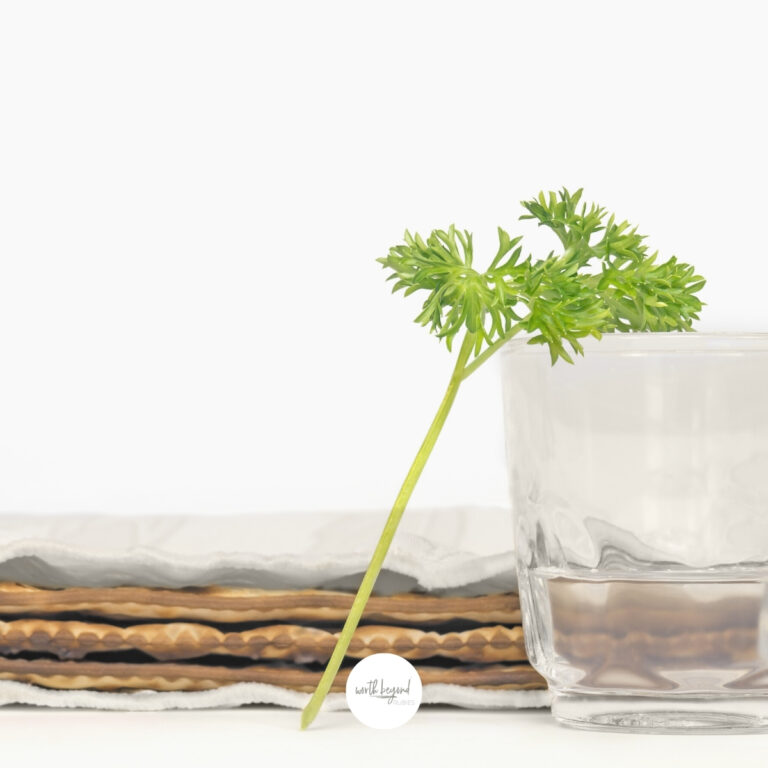 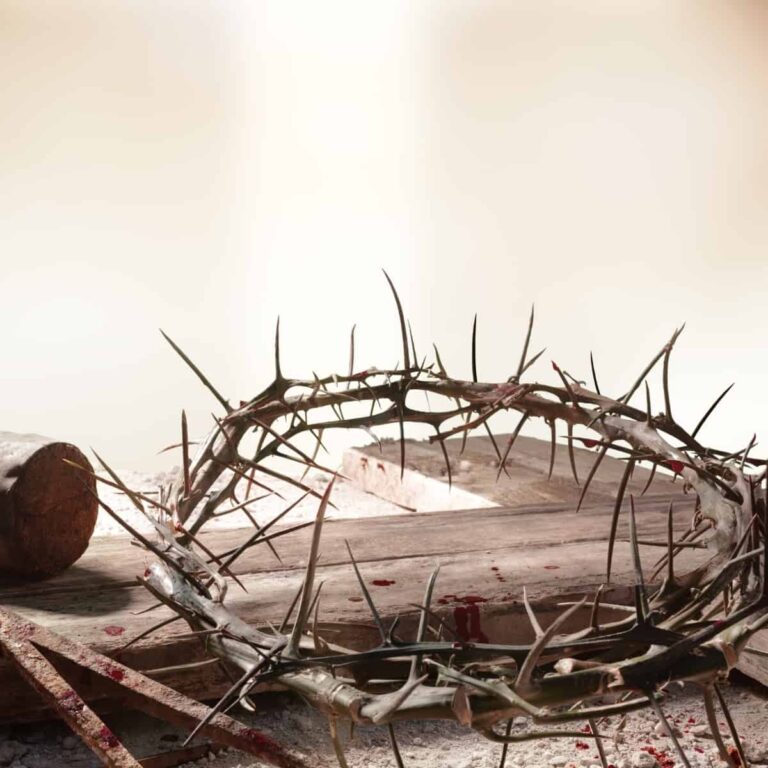 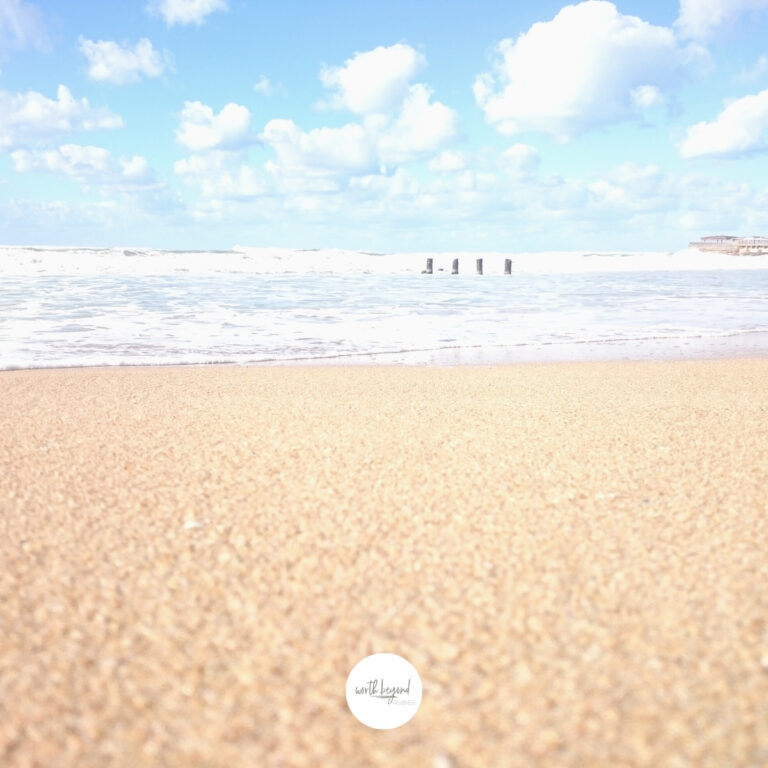 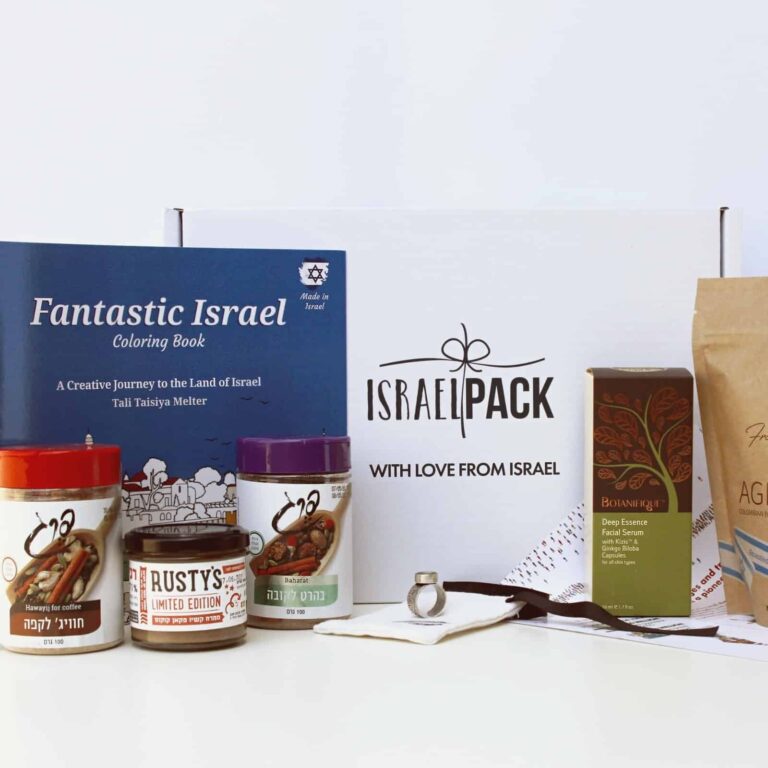