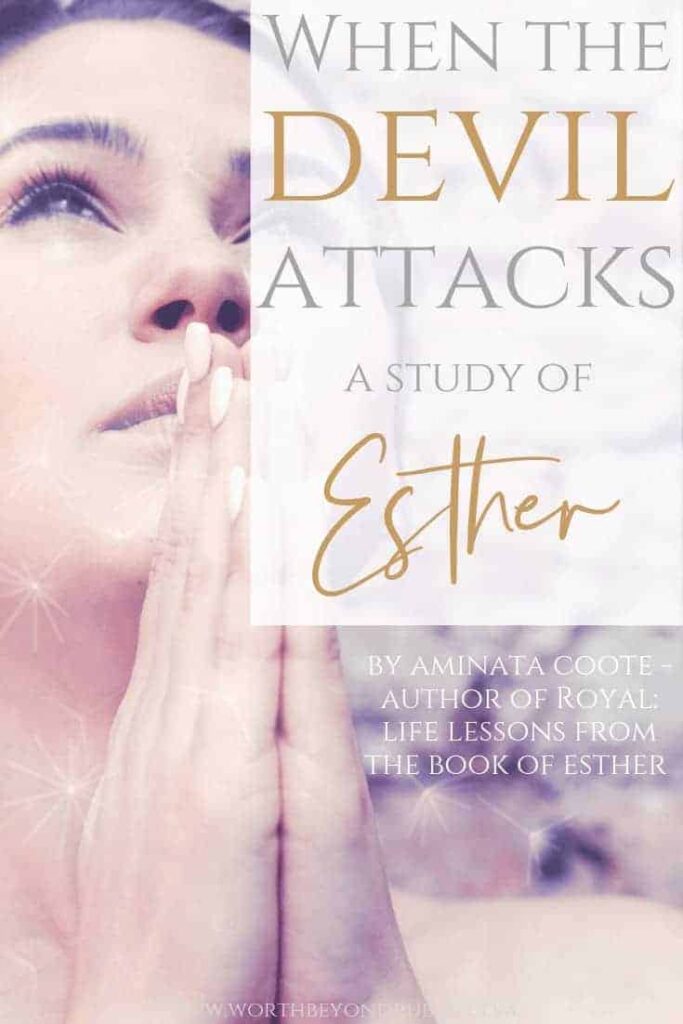 Many Christians underestimate the enemy. We think because Jesus has won the ultimate battle there isn’t a war going on. But we’re in a spiritual battle. When the devil attacks, he shows up in the most unbelievable places.

The book of Esther seems almost like a rags-to-riches story. We don’t know the financial condition of Esther and Mordecai before her elevation to queen, but we still understand that it was quite a feat for a Jewish girl to become the queen of such a powerful nation as Media-Persia. We get so caught up in the story we don’t even realize when the devil attacks.

Today I welcome Aminata Coote, author of Royal: Life Lessons from the Book of Esther and blogger at Hebrews 12 Endurance as she shares this wonderful post with you!

When The Devil Attacks God’s People

We see the first glimmer of spiritual warfare in Haman’s response to Mordecai’s refusal to bow. Haman’s response seems completely over the top. I mean, seriously one person refused to pay homage and he decided to destroy an entire nation of people.

I can understand if he had only wanted to destroy Mordecai—maybe even Mordecai’s family—but everybody connected to him ethnically? That’s a bit extreme in my opinion.

But you see, when the devil attacks God’s people, he’s not content to keep his hate and destruction limited to one small area.

Oh no, he’s not content with anything less than our complete destruction. The devil attacks with little drops in the bucket—he starts so small sometimes you don’t even realize you’re under attack until things get really bad.

Table of Contents hide
1 The Attack on the Jews
2 How Satan Uses Us
3 One Sin Leads to Another
4 When the Devil Attacks – Activate Your Weapons
4.1 About Aminata Coote

The Attack on the Jews

After Adam and Eve sinned, God promised that there would be a defender of His people—Someone who would defeat the enemy for good (Genesis 3:15).

Centuries later, God called Abraham and promised to make him the father of many nations, the one through whom the promised Redeemer would come (Genesis 12:1-3). Satan was not amused. He was now at full-on war with the seed of Abraham.

If you carefully study the Bible, you’ll see that the enemy made several attempts to destroy the seed of Abraham…and when the devil attacks he takes no prisoners. He destroys everyone in sight. During the time of Queen Esther, the enemy used Haman as his instrument of mass destruction.

How Satan Uses Us

The Bible is clear—we will be tempted, but temptation is not sin. The devil knows that he can’t physically manipulate us into doing the things he wants us to do. He has to influence us to do it. He plants impulses, thoughts, and desires into our minds and hopes we will act on them.

But you see, the devil’s very subtle. He has spent eons observing humanity and many years observing each of us. He knows our weaknesses and how to get us to sin. The devil won’t always take the obvious path preferring instead to attack from the rear.

He uses our weaknesses—the things we already struggle with—and wears away our weak spot until it caves in. Haman’s besetting sin was pride and that’s where the devil got him.

When Haman was told that Mordecai didn’t bow when he passed, it bothered him. Each time Mordecai failed to bow before him, it bothered him some more. Until Haman felt that the only way to vindicate himself was to destroy Mordecai’s people.

One Sin Leads to Another

When the devil attacks, he brings a barrage of sins. In Haman’s case, it started with the murderous lust to destroy Mordecai’s people. Later, we saw him lie to the king. Haman did not explain that one man refused to obey the king. He said:

What to Do When the Devil Attacks

The beautiful thing is that God does not leave us alone. He has given us mighty weapons that we are able to utilize in this spiritual battle we’re involved in. Queen Esther teaches us a valuable lesson: the battle is not ours. When Mordecai told her what Haman had planned, he wanted her to go immediately to the king and beg for the lives of her people. But there were more obstacles in the way.

If Esther had gone into the king she could have been killed because things didn’t work like that in King Xerxes’ court. Instead, Esther took her problems to a higher power. She fasted for three days and asked Mordecai and the Jews in Susa to do the same (Esther 4:16).

When the Devil Attacks – Activate Your Weapons

When the enemy attacks, we have to tap into the resources God has given us to fight him. All power comes from God and so we have to spend time in His presence to get the resources we need. The Bible doesn’t say it but I like to think Esther prayed while she fasted.

I like to think she drew strength from her Heavenly Father and would like to take this opportunity to remind you—to remind us—that we can do the same. When the devil attacks, we are not left defenseless. We have mighty weapons—we just need to learn to activate them.

The book of Esther teaches us much more about what we should do when the devil attacks. Some of them will be discussed in my new Bible study, Royal: Life Lessons from the Book of Esther which is written for teenage girls. This Esther Bible study book is perfect for personal or group study.

It is an in-depth exploration of the lessons and morals in the book of Esther and covers topics such as the importance of respect, how to be a good friend, and tips for having a relationship with God.

Be sure to grab your FREE Prayers and Scriptures for Effective Spiritual Warfare Workbook below as my gift to you!

Aminata Coote is a Christian author and blogger. She is passionate about teaching others how to study the Bible. Aminata encourages women to spend time with God and root their identities in Christ so they’ll be able to focus on running the race God has set before them.

She is the author of multiple books including How to Find Your Gratitude Attitude and Through God’s Eyes: Marriage Lessons for Women. Her latest Bible study Royal: Life Lessons from the Book of Esther is available on Amazon. 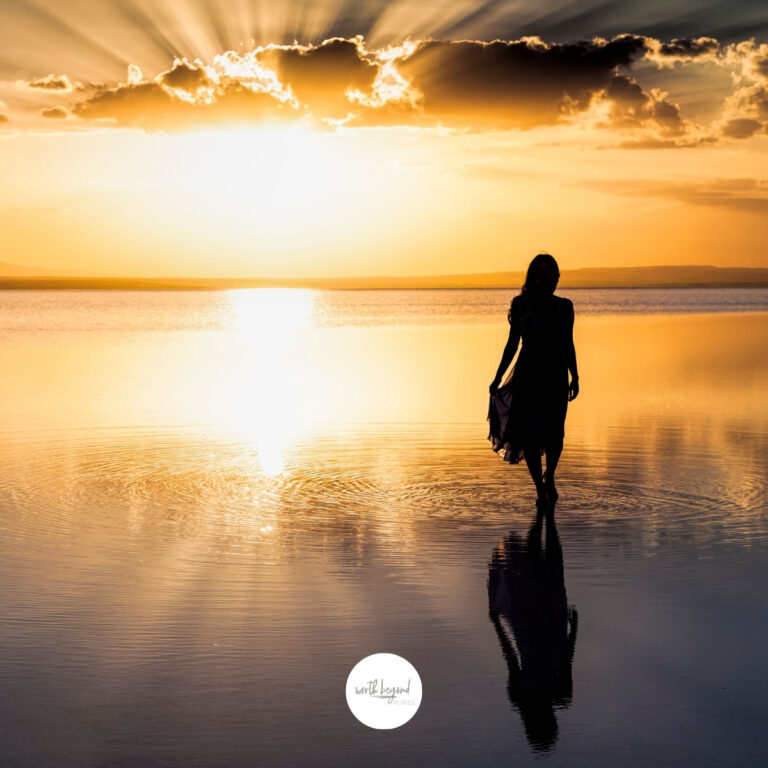 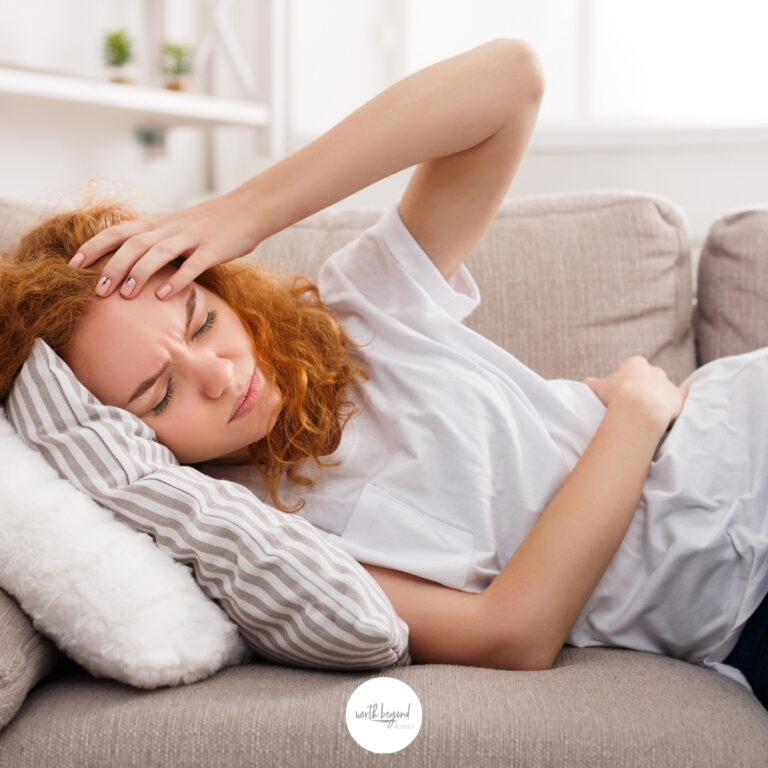 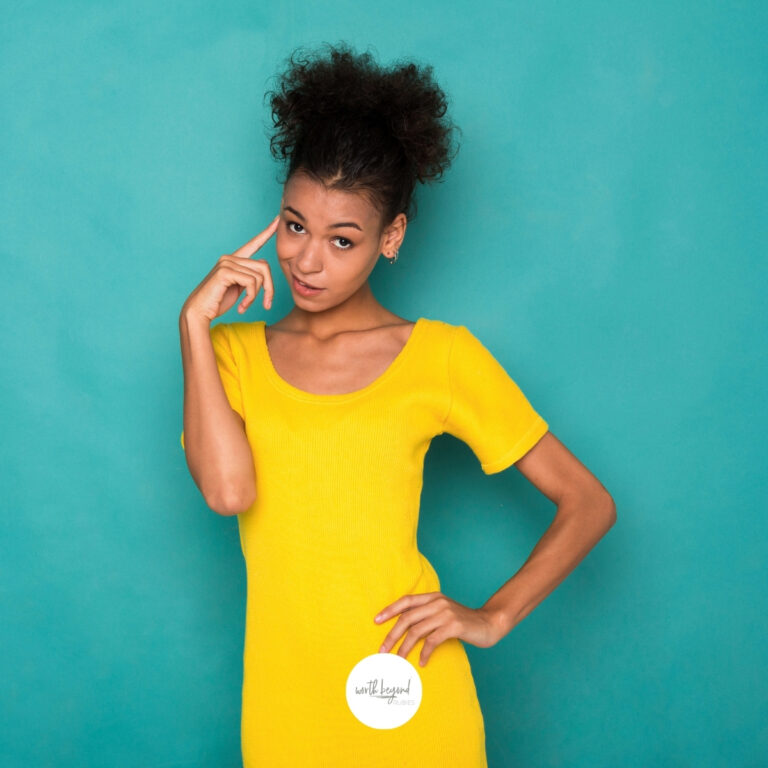 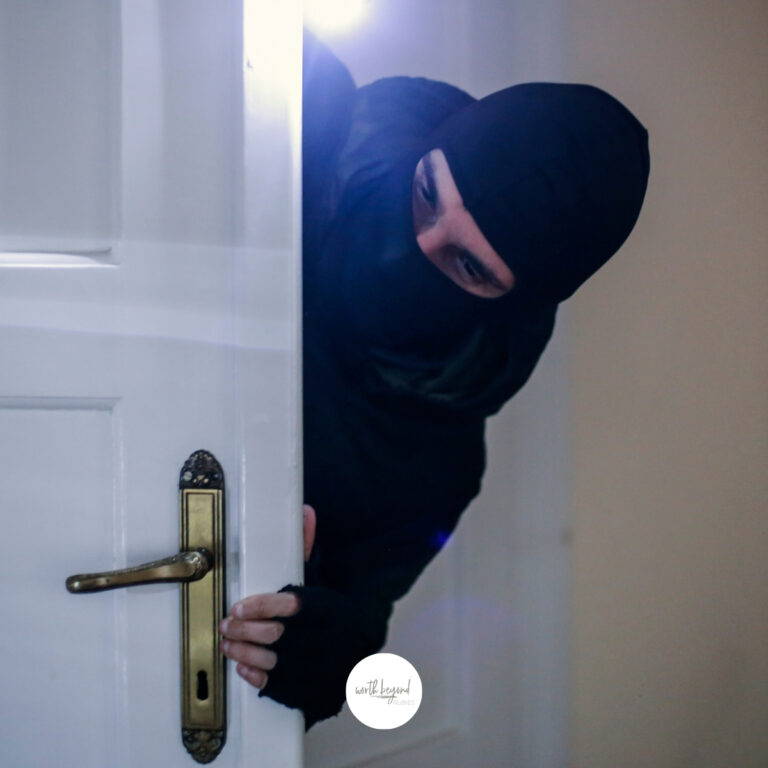 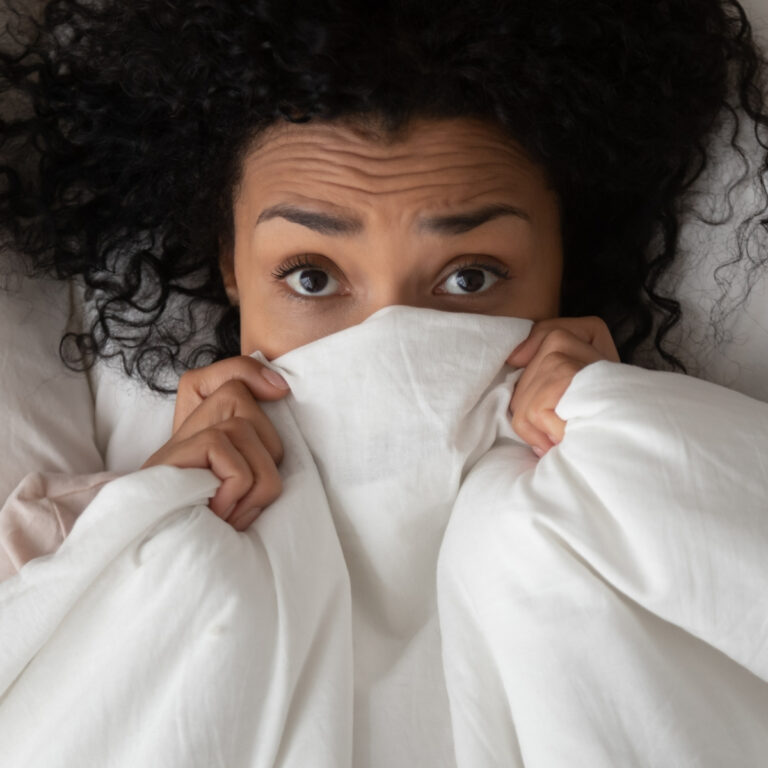