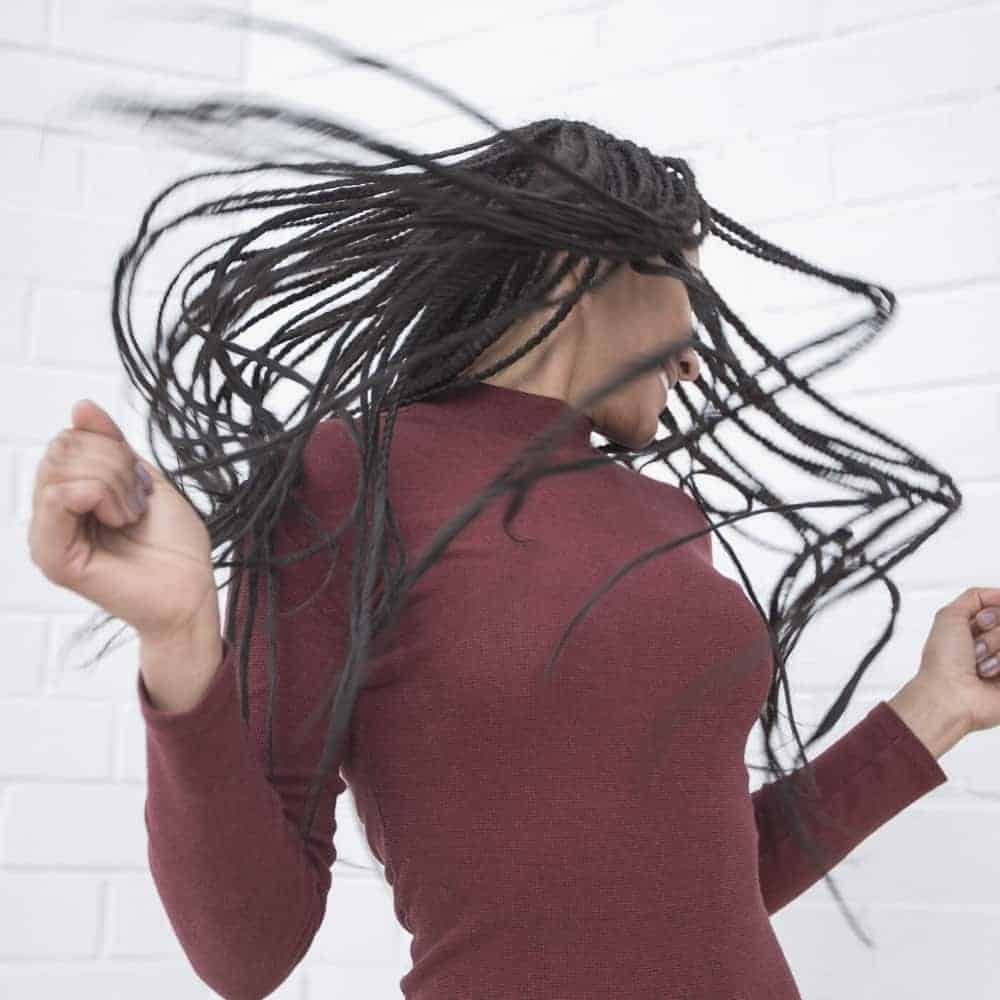 Any time we begin to fulfill God’s purpose for our life or our ministry, the enemy will do what he can to try to stop us. He will launch one attack after another in an attempt to steal, kill and destroy God’s will for our lives. But what was meant for evil, what the enemy tries to use to his advantage, God meant it for good and will carry out His plan in our lives.

“When it was decided that we would sail for Italy, Paul and some other prisoners were handed over to a centurion named Julius, who belonged to the Imperial Regiment. We boarded a ship from Adramyttium about to sail for ports along the coast of the province of Asia, and we put out to sea.” NIV

After making some stops along the route, they set sail and were met with a Northeaster. Paul warned them to stop but his warnings went unheeded. After some time, they ended up shipwrecked on Malta.

“The soldiers planned to kill the prisoners to prevent any of them from swimming away and escaping. But the centurion wanted to spare Paul’s life and kept them from carrying out their plan. He ordered those who could swim to jump overboard first and get to land. The rest were to get there on planks or on other pieces of the ship. In this way everyone reached land safely.” NIV

The islanders they encountered were very friendly and kind. They built them a fire to keep them warm because it was rainy and cold. Paul went to gather wood and, as he was placing the wood onto the fire, a viper that had jumped out because of the heat of the fire latched onto Paul’s hand.

“But Paul shook the snake off into the fire and suffered no ill effects. The people expected him to swell up or suddenly fall dead; but after waiting a long time and seeing nothing unusual happen to him, they changed their minds and said he was a god.” NIV

“There was an estate nearby that belonged to Publius, the chief official of the island. He welcomed us to his home and showed us generous hospitality for three days. His father was sick in bed, suffering from fever and dysentery. Paul went in to see him and, after prayer, placed his hands on him and healed him.” NIV

What the devil meant for evil, God meant it for good.

The hand that the enemy attempted to use for death, God used for healing.

God Meant it For Good So Shake it Off

You see, when the enemy attacks you and comes against you God will use that! He will use it to heal something in your life or someone else’s through you!

Paul was able to shake off that snake and not fear death because Paul knew God had a plan for him!

When we go through attacks and trials from the enemy, when we know what our calling is and we know what God’s will for us is, we can just shake it off. We know that God has us. We know from His Word that He will never leave us nor forsake us.

Shake Off That Snake

Just shake it off! Shake off the snake and keep moving forward not fearing the attack of the enemy! God is in control and He will use the broken pieces of your life to speak into others!

So speak your truth! Speak out with your story!! Place that snake bitten hand on someone and heal them! What God intended for good cannot be stopped by the enemy!

So speak your truth! Speak out with your story!! Place that bitten hand on someone and help them heal! What God intended for good cannot be stopped by the enemy!