The topics are broken down by area of focus to make it easier to find what you are looking for.

I don’t really like the term “Jewish Roots” but use it because that is what people tend to be most familiar with. The reason I do not like it is that it implies that Jewish belief in Jesus requires a “conversion” to another religion and, in reality, Jesus was a Jewish Messiah and many Jewish people follow Him while also maintaining their Jewishness. That is where the term Messianic Judaism comes in.

Messianic Judaism, as defined by the Union of Messianic Jewish Congregations (UMJC), is as follows:

The Union of Messianic Jewish Congregations (UMJC) envisions Messianic Judaism as a movement of Jewish congregations and groups committed to Yeshua the Messiah that embrace the covenantal responsibility of Jewish life and identity rooted in Torah, expressed in tradition, and renewed and applied in the context of the New Covenant. Messianic Jewish groups may also include those from non-Jewish backgrounds who have a confirmed call to participate fully in the life and destiny of the Jewish people. We are committed to embodying this definition in our constituent congregations and in our shared institutions. (UMJC)

The Jewish Roots/Messianic Judaism portion of the site has returned after some updating so thank you for your patience while we made some changes!

The Festivals and the Sabbath 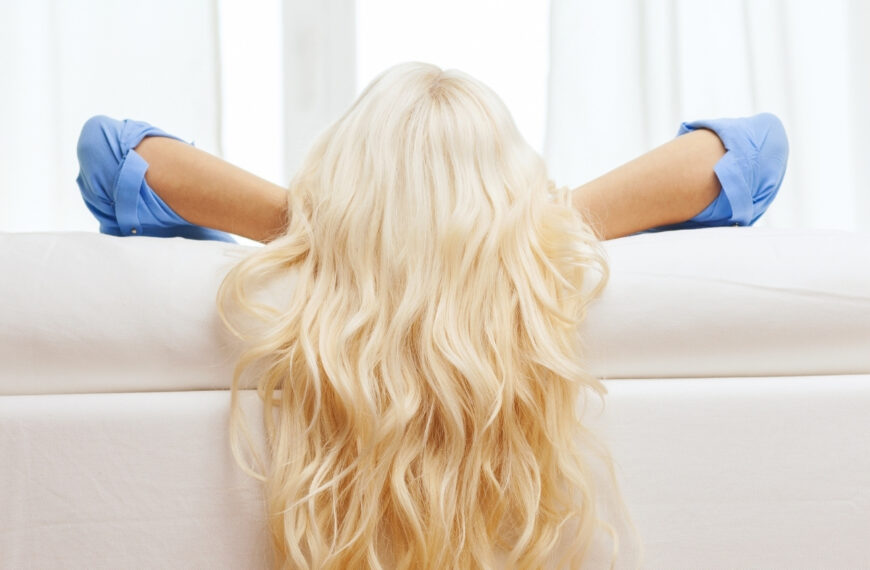 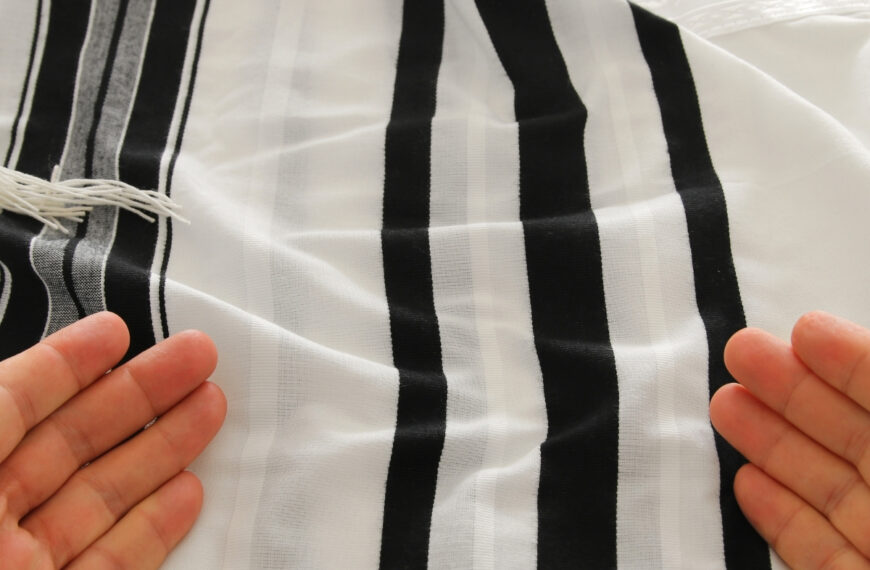 What is the Day of Atonement or Yom Kippur? And What Can Christians Learn From It? 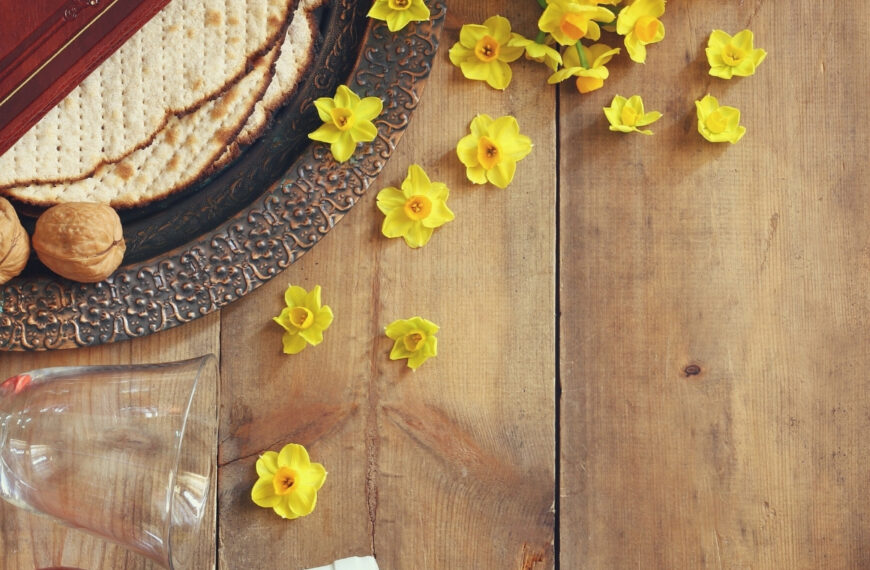 The Four Cups of Passover and their Beautiful Significance 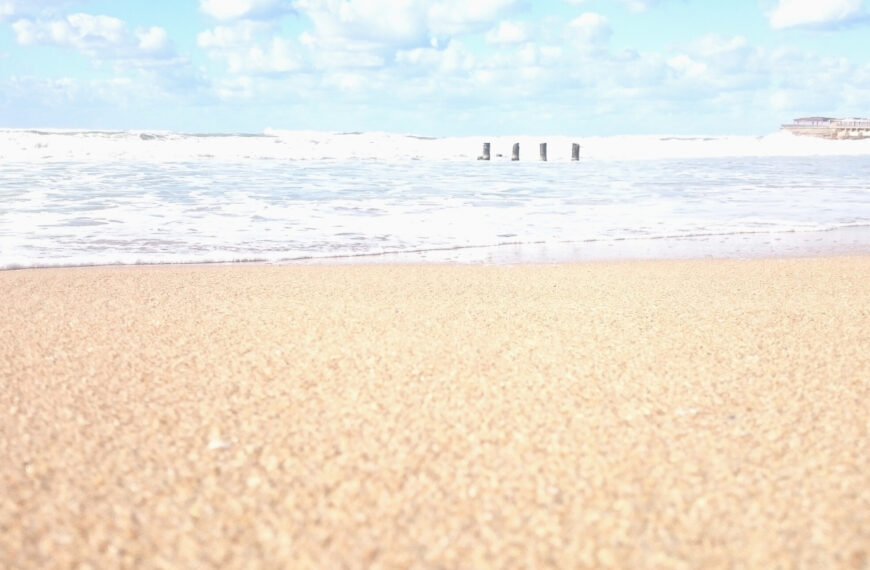 Rosh Hashanah for Christians – Taschlich at the Beach! 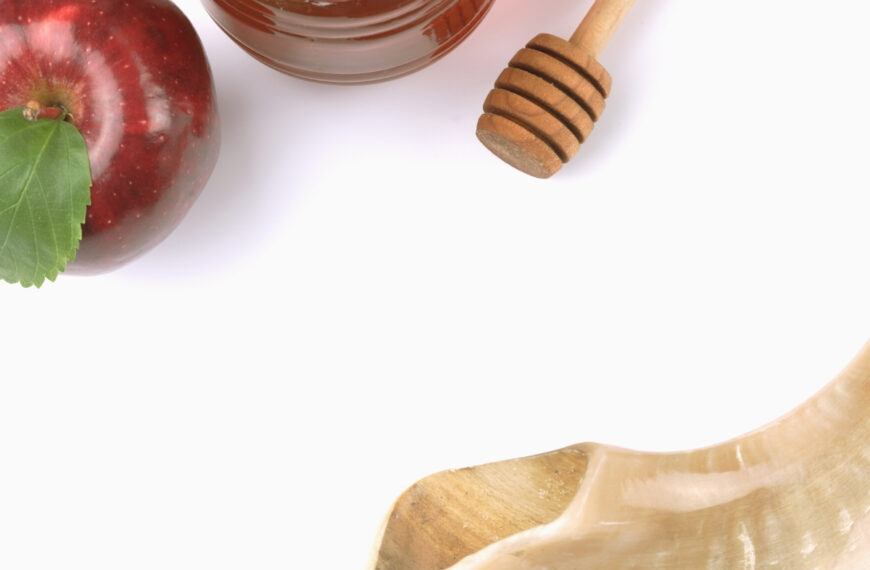 The Trumpet Will Sound: Rosh Hashanah and Believers in Jesus 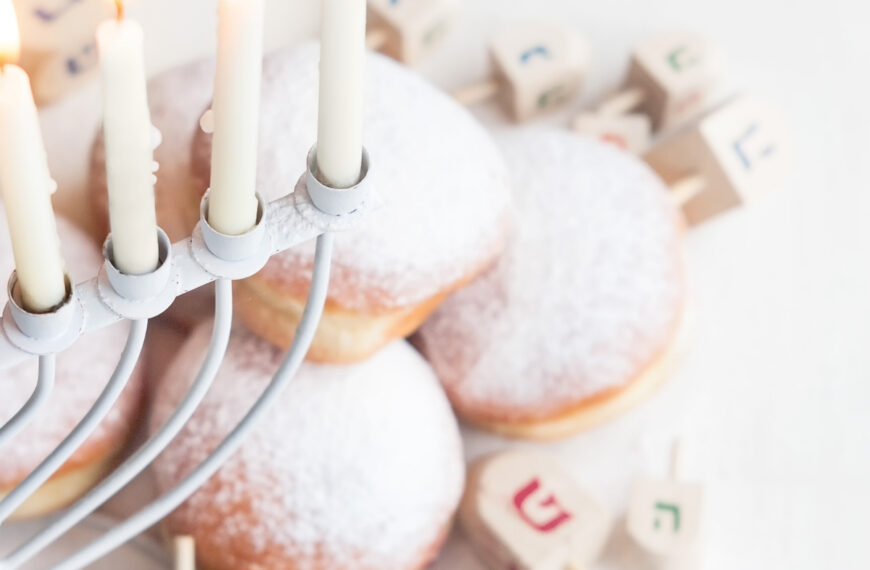 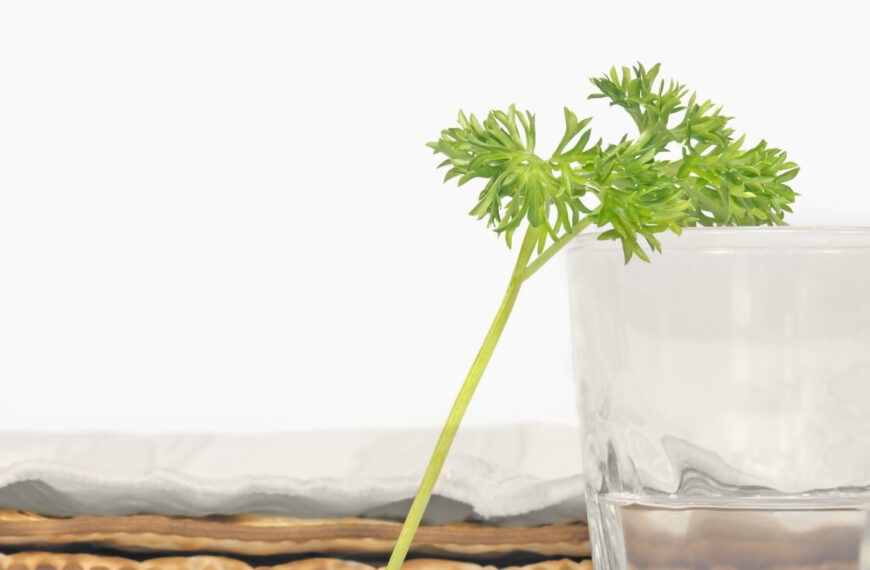 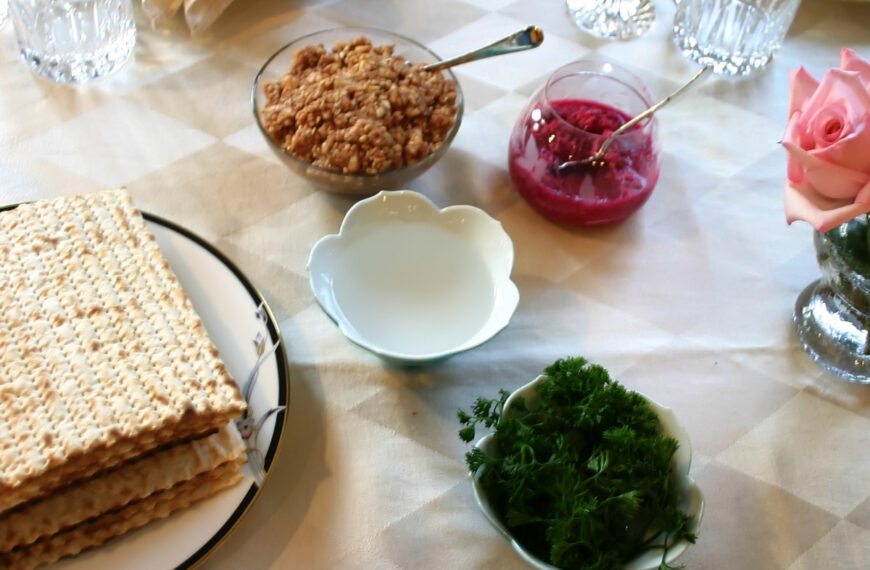 Messianic Passover Seder – Learning the Elements of the Seder for Believers

The Tabernacle and Temple 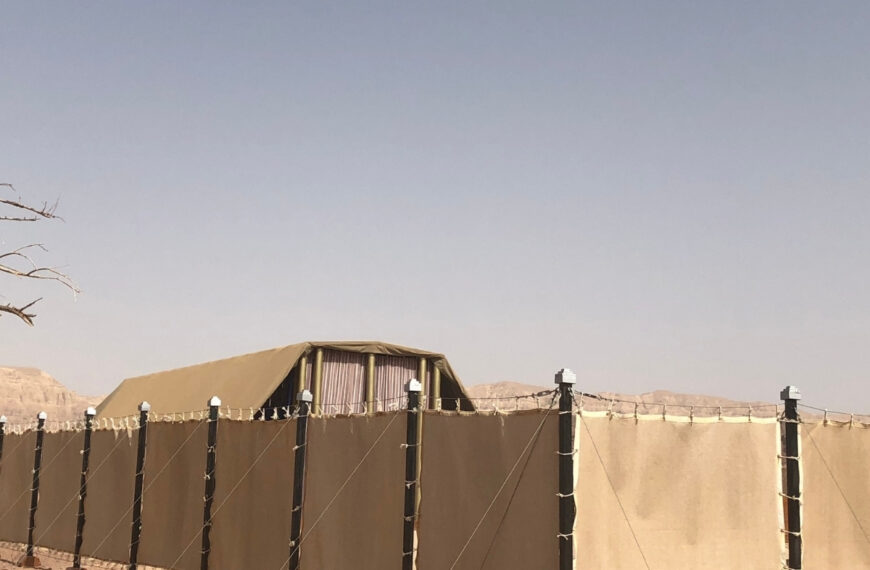 Exploring the Tabernacle of Moses 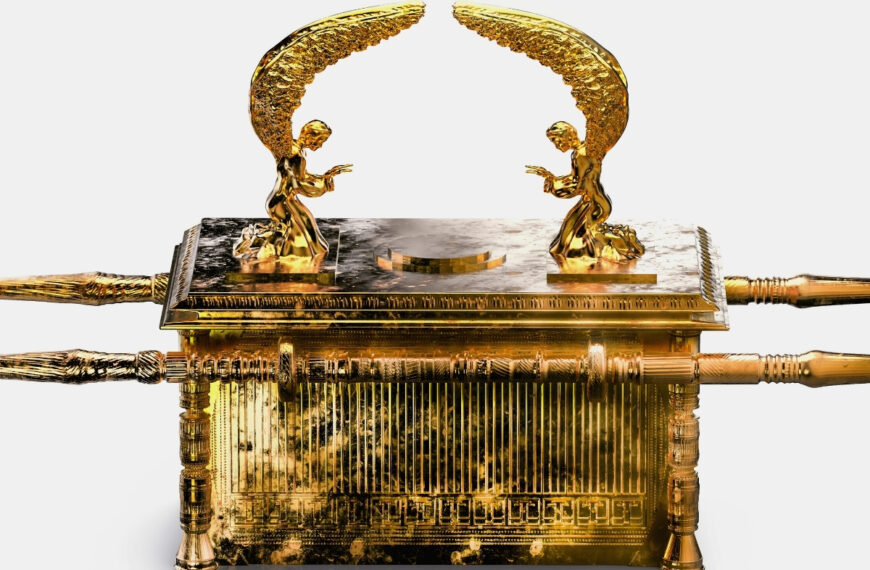 God’s Presence in The Holy of Holies 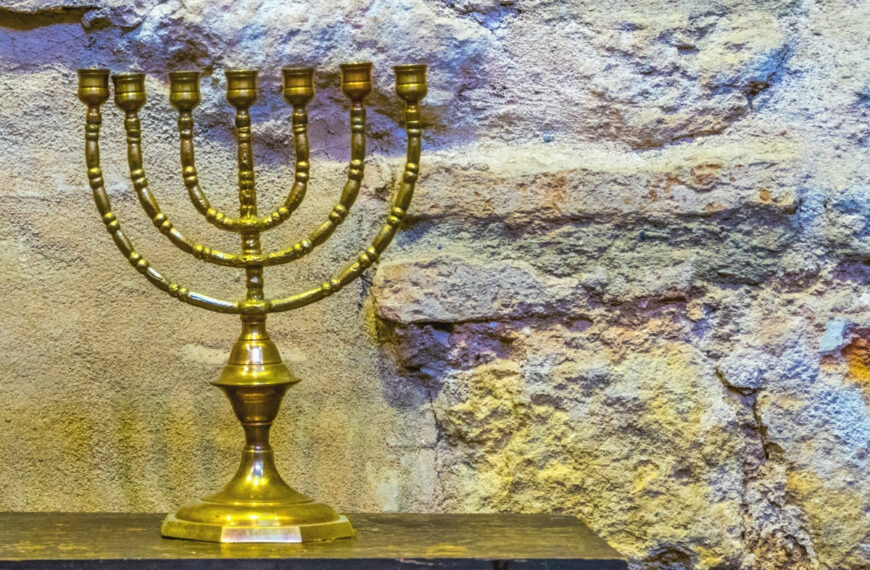 Inner Court of the Tabernacle & the Impact on Our Christian Walk 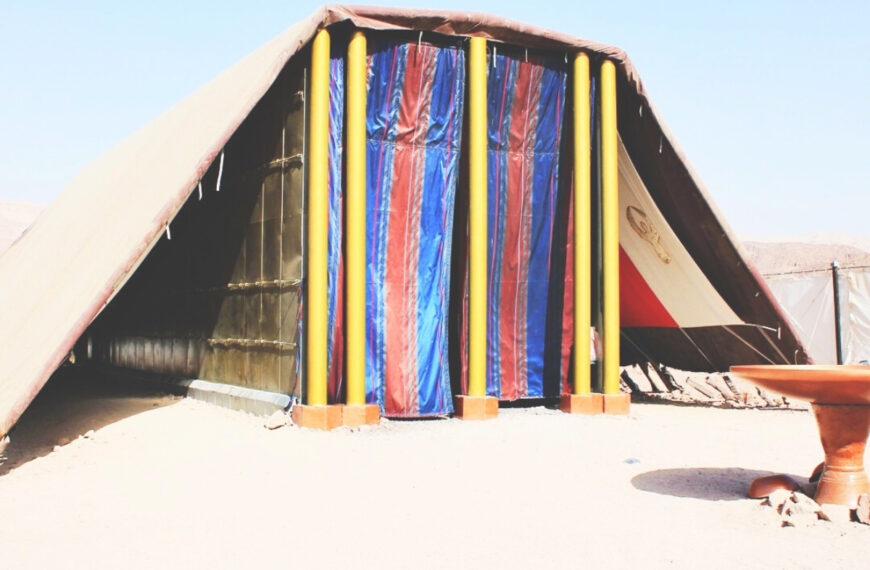 Discover the Outer Court of the Tabernacle and the Christian

Other Topics in Jewish roots 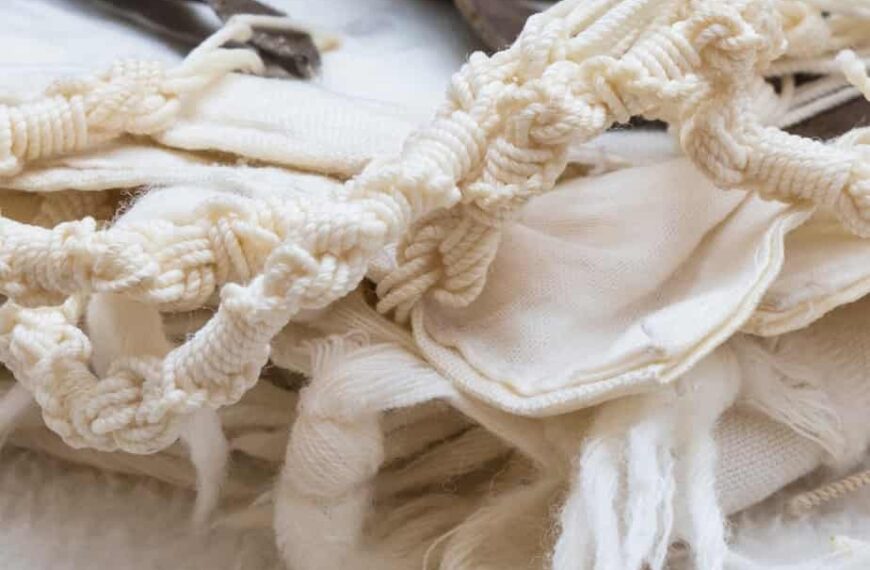 The Healings of Jesus: Jesus’ ‘Purity’ Prevailed over Impurity 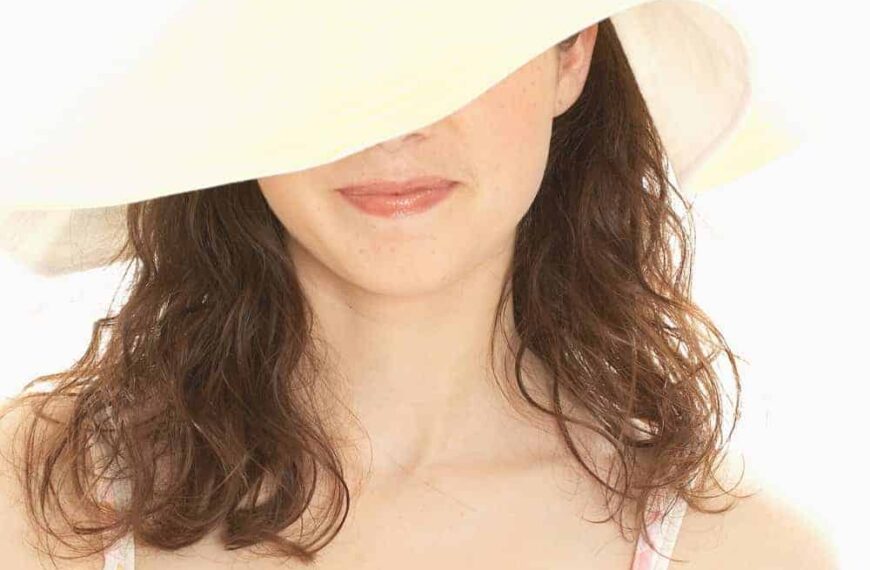 Who are the Pharisees Today – The Modern Day Pharisee in 2021 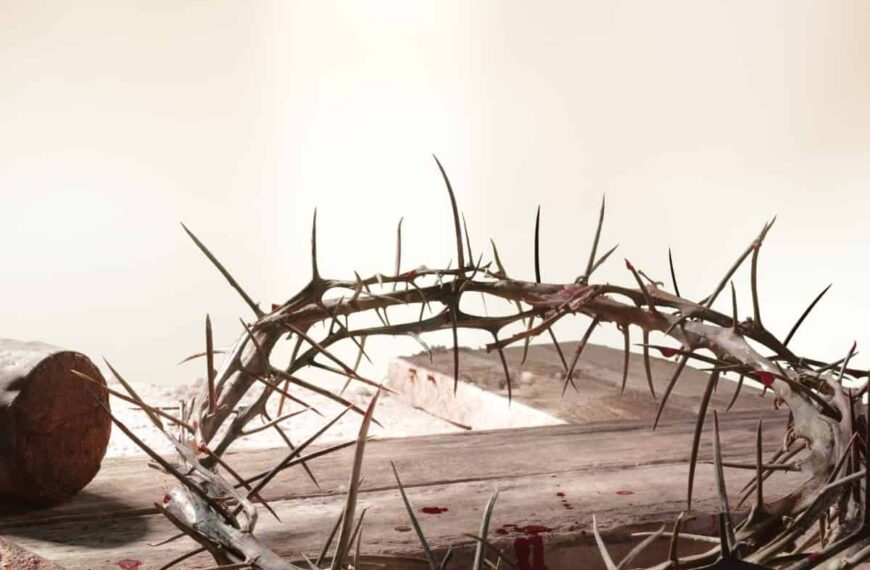 A Remez – Why did Jesus Say Why Have You Forsaken Me? 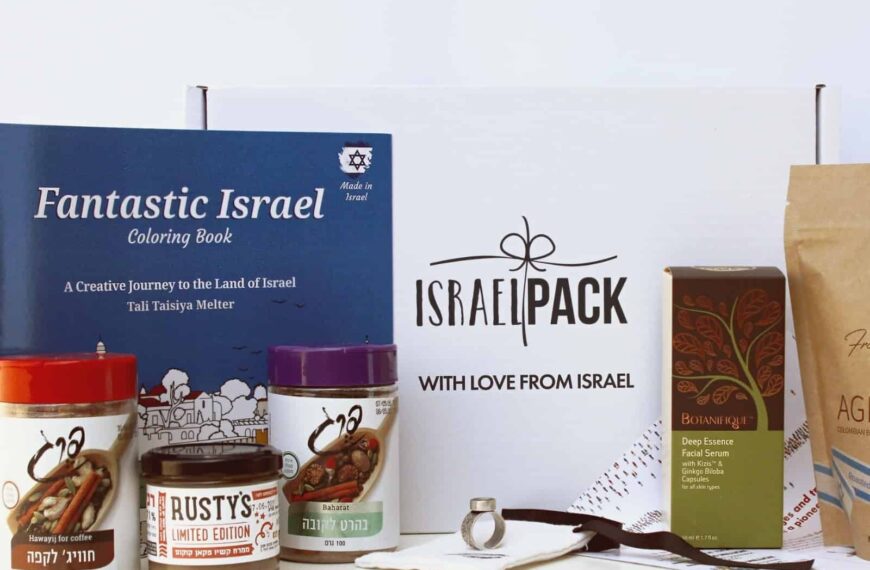 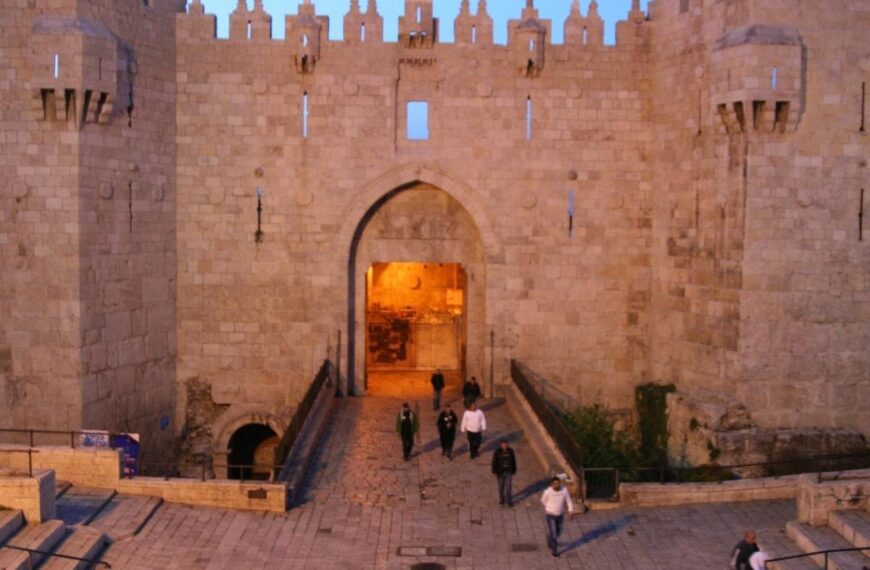 Who Will Live in the New Jerusalem?

Grafted In Meaning – Jew and Gentile, One in Messiah 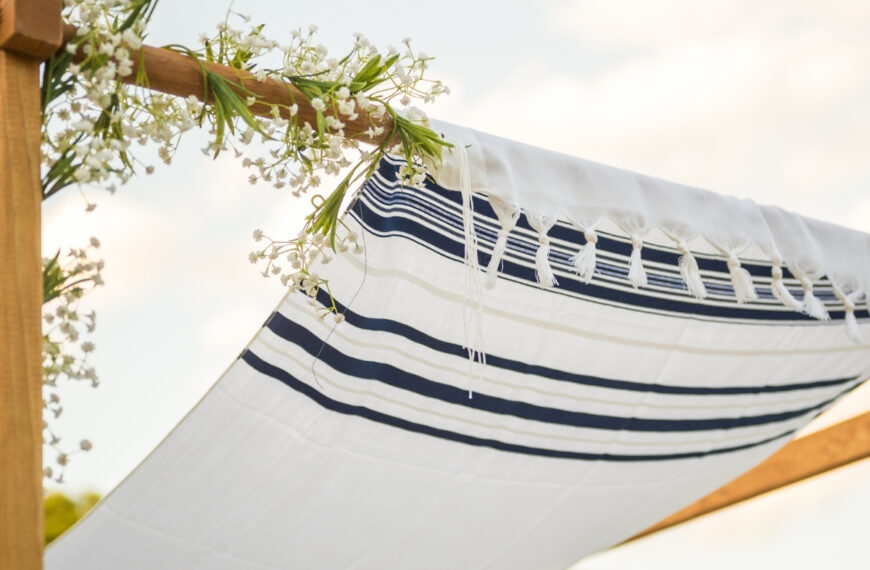 Jesus the Bridegroom and the Ancient Jewish Wedding