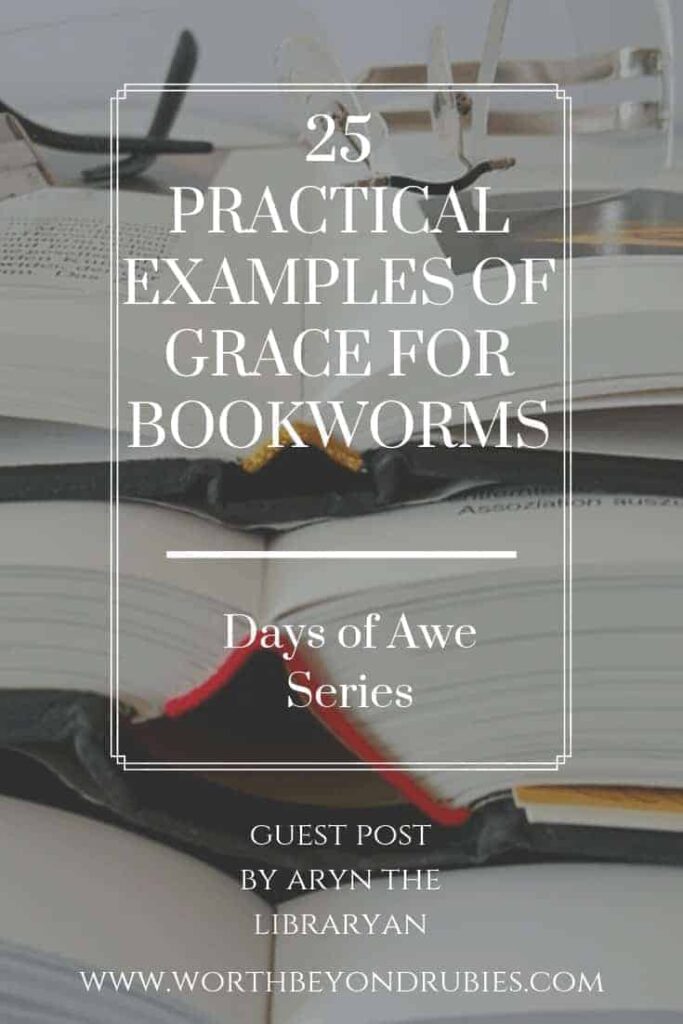 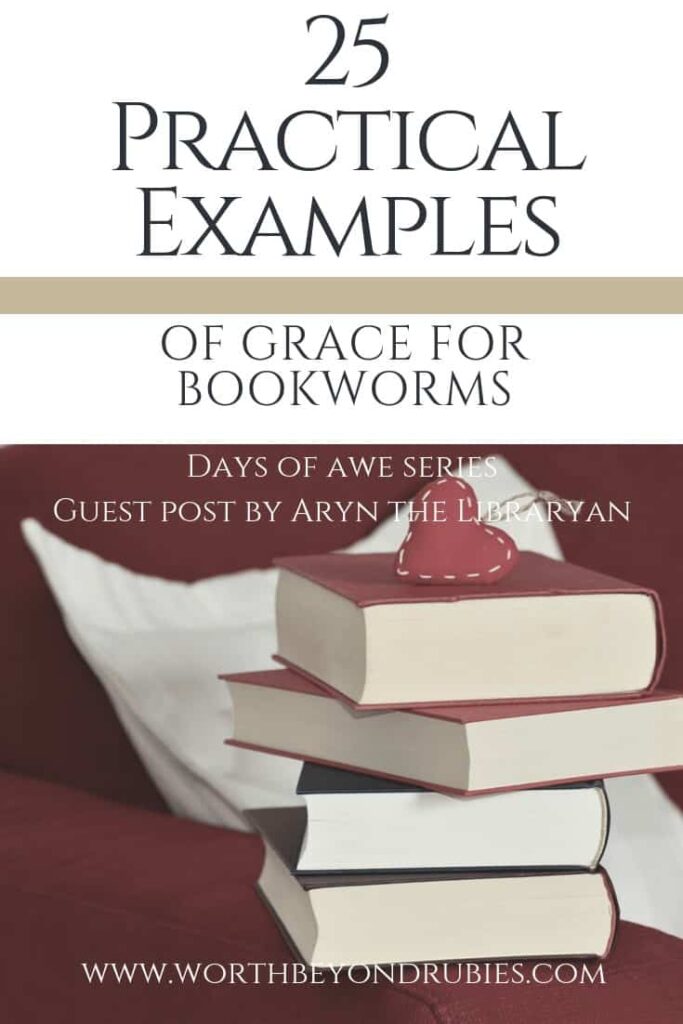 God’s patience allows us the chance to see examples of grace and mercy in the Bible and in our lives. Without His love and patience, we would be in real trouble! His grace is evident throughout the lives of those in scripture and in the lives of each of us who believe today.

From the beginning, God has patiently scattered examples of grace and mercy in the Bible:

Examples of Grace in the Bible – by Diane

When we think about examples of grace in the Bible, we may immediately gravitate to the New Testament. But God’s grace is not limited to the Apostolic Writings.

The doctrine of grace is at the heart of the Bible from Genesis to Revelation.

As Aryn mentioned, it is first seen in the Garden. God did not destroy mankind and start over.

While expelled from the Garden, God continued His plan for the “blessingoriented toward the final consummation of the whole human family in God’s eschatological shalom.” (Soulen – The God of Israel and Christian Theology p. 134)

The doctrine of grace is at the heart of the Bible. In Hebrew, the word for grace is chen (found 69 times in the Tanakh) and translates to favor grace, and acceptance.

Grace – God’s favor and acceptance – is central to God’s relationship with Israel even in the midst of her rebellion, providing a picture of the mercy and favor He would show to all nations through one-man Israel – Yeshua the Messiah.

As Aryn stated earlier, the nations were never meant to be Plan B.

God’s plan to consummate the human family was always through an economy of difference and mutual dependence between Israel and the nations. (Soulen – The God of Israel and Christian Theology)

And now on to Aryn’s examples of grace for you bookworms out there!

The Chronicles of Narnia: Epic Examples of Grace

If you have not read C.S. Lewis’s Chronicles of Narnia, you don’t know what you are missing!

This WWII time period adventure to another world is so.much.fun!

I am pretty sure I have read this series at least 15 times – maybe 20.

Along with the adventure, there are so many wonderful examples of grace in this series of books:

Examples of Grace in Anne of Green Gables

I can’t guess how many times I have read Anne of Green Gables. Not quite as often as The Chronicles of Narnia, but at least 10 times!

Anne experiences frequent examples of grace and mercy in her young life. While she seems to have been used dreadfully in her first 10 years, Green Gables becomes her haven.

In her first 3 days at Green Gables, Anne receives Grace because she has done nothing to deserve the chance to stay and call Green Gables home; and Mercy, because she is not sent to live in a continuation of her previous life of near servanthood.

Anne displays examples of grace herself when she is kind to Mrs. Barry over the cordial / currant wine incident. She saves the baby and accepts the reconciliation without pride or arrogance.

Aunt Josephine – well, with everyone intimidated by her, they fully expect her to come down hard on the girls for their midnight miss-step.

But Anne is honest, and Aunt Josephine scatters examples of grace around:

Other Examples of Grace in the Anne Series:

Examples of Grace From Max Lucado

Max Lucado teaches us lavish examples of grace and mercy.

His imagination rivals Anne’s, which allows us to truly understand better than we would otherwise.

Chapter one (which is the sample you can find on Amazon) is Romans 1:21-32, rewritten into an epic parable. Four princes mess up. One thinks he can earn forgiveness, one gives up and joins the ‘natives’ and one keeps track so that he can report (tattle) to the king.

When the King sends the oldest prince to rescue his brothers, the 3 are too focused on their own methods of coping. But the youngest prince asks, “will he forgive me?” to which the oldest says “of course, why else would He have sent me?”

If that isn’t one of the best examples of grace and the Gospel message, I don’t know what is!

A Few Other Examples of Grace Discussed:

For Kids, Max has written Hermie, The Common Caterpillar.

This is a beautiful story that is as good for me as it is for my boys.

We certainly don’t deserve “a heart like His” but by trusting and being patient, that is exactly what God is doing for us!

The beauty of the transformation from caterpillar to butterfly, from believing to seeing; well, there’s nothing quite like it!

I hope this encourages you to look for and recognize examples of grace as you enjoy each new book that you read! 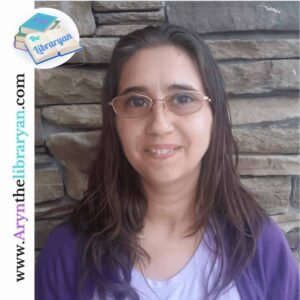 Hi, I’m Aryn, the Libraryan. While I’m not a LibrarIAN, I love libraries and books of all kinds. Well, mostly Christian fiction, but action/adventure, allegory, mystery, history, Biblical fiction, etc. Owning 2-3000 books, the Libraryan seemed an appropriate title.
A stay-at-home mom, my husband and I have 2 boys and have the privilege of living near the Florida coast.  When it all gets to be too much, a brief escape into a book and time to pray is a perfect reset.
When I was 14, my neighbors were in a string trio at the local Messianic Jewish Synagogue. Cello, Viola, and Violin. All three were in the local youth symphony orchestra. Then they discovered that I used to play the trumpet.
These girls insisted I join them, and we made a most unusual quartet. For 6 months, one Saturday evening a month, we played. That was Grace. I did not deserve to be there, nor did I play very well. But I was included, and together we worshipped God.
Find Aryn’s blog at https://www.arynthelibraryan.com