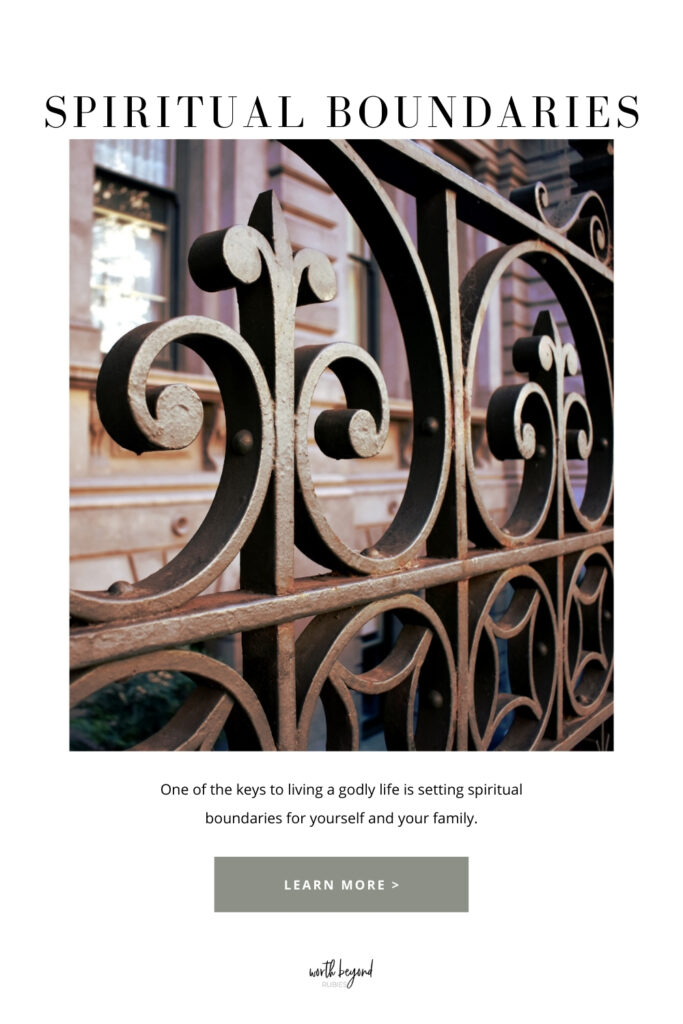 There is a a term in Judaism “build a fence around the Torah“. What does that even mean Diane??? A fence? What does building a fence have to do with overcoming temptation or setting spiritual boundaries???

Well, stay with me because, here in this post, I explain not only the meaning of this phrase, but why you as a Christian should make it a practice every day. Read on to learn more!

How to Overcome Temptation: Setting Up Spiritual Boundaries

Spiritual boundaries begin by identifying the things that lead to sin, not just the sin itself.

So, what does it mean to set up spiritual boundaries or a “fence”?

So let’s look at a fence. What does a fence do?

Others might say it forms a protective barrier or establishes boundaries, which is true. If you look at someone’s property they may have a fence around it to establish where their land ends and another’s begins.

These “fences” were used in Judaism by the Rabbis to maintain the integrity of the various commands. They were not meant to be seen as additions to them but to help people to keep from giving in to temptation, from transgressing and being disobedient to God.

An Example of “Fencing In” the Word

A modern day example people might resonate with in order to illustrate this is: when we want our kids to be home for dinner no later than 5PM so we tell them to be home by 4PM, knowing they have a tendency to be late. In doing so, we ensure they don’t get in trouble for being late for dinner.

Jesus Himself gave us examples of these spiritual boundaries or “fences”.

How to Overcome Temptation: Examples of Jesus Building a Fence

Jesus wasn’t changing the commandment here. He is expounding upon it. He is building a fence.

Here is saying that the command given to the fathers was to not commit adultery, but He says if you even look at a woman to lust after her you have already committed adultery with her in your heart.

Why? Because sin begins there.

When you examine the seedlings from which sin grows, you build a fence to keep sin at bay.

I will give another example.

Spiritual boundaries begin by identifying the things that lead to sin, not just the sin itself. Click To Tweet

How to Overcome Temptation: Avoid the Appearance of Evil

He was trying to teach them to effectively set up those spiritual boundaries and curb even those thoughts that could lead someone to fall into sin (how looking with lust could lead to outright adultery if allowed to continue or how feeling angry was akin to murder because it can lead to greater sin).

If I schedule a dinner with a couple of colleagues and I find one cannot make it, and it would mean it would be only myself and a male co-worker, I am either cancelling or suggesting my spouse join us.

Why? Well, I want to avoid the appearance of evil for one. But I have witnessed (far too often) marriages destroyed by what started as one simple, innocent business dinner.

Talking ensues, you start to share personal stories, you lament problems at home, flirting begins and well, you can guess the rest. Does this happen all the time? No! But CAN it happen? Yes and that is what we as God-followers are to avoid.

Let’s take a look at something even more serious in nature. Let’s look at murder, which Jesus addressed.

You avoid murder by avoiding harboring hatred in your heart for someone. Murder is with malice. Malice builds as anger deepens. This is why Jesus told us in Matthew 5:23-24:

He said don’t even offer your gift if you know someone is angered against you! Go make it right first.

He was building a fence.

So the method for how to overcome temptation is by fencing yourself in with the Word.

You build a fence and you set up spiritual boundaries, develop spiritual discipline. when you begin to hear someone starting to engage in gossip and you either walk away or tell them you don’t wish to engage in it.

Oh come on Diane…it’s a little gossip! Yes maybe it is, to begin with.

But have you ever listened to gossip? It gains a life of its own and grows like a wildfire. It can ruin relationships between people.

Have you ever listened to gossip? It gains a life of its own and grows like a wildfire. It can ruin relationships between people. Click To Tweet

You may just want to share your feelings about a situation with someone you feel you can trust, to get advice on how to handle the situation. But maybe that person takes the information you told them in confidence and shares it with the person you were sharing about?

You were seeking counsel but they chose to stir up more strife between two sisters rather than trying to bridge the relationship.

And while THEY are the ones who transgressed, you also didn’t follow Biblical principles in handling the issues in the relationship either.

The Bible tells us what to do if we have a problem with another believer. And sometimes what seems like trying to get counsel is really us venting to someone who is ALL too willing to listen to you “spill the tea”.

The fence would have been built by resolving the matter through Biblical means.

I find when people know there is something going on, they will seek more information by pretending to want to be a shoulder for you to lean on when all they want is to hear the gossip.

How to Overcome Temptation by Setting Up Spiritual Boundaries

So what can you do to help set up spiritual boundaries in your life and protect against sin and live a life in the peace of the Lord?

1. Always Be Aware of How Your Decisions May Influence Another - Even Just Appearances

1 Thessalonians 5:22 says "keep away from every kind of evil." Other translations have "avoid the appearance of evil" but I don't see that from the original language.

However, it does not seem to me a far reach to say that one way you build a fence for the Word IS by avoiding situations that could lead to a breaking down of relationships.

It can never hurt to put yourself into the shoes of another person (or crocs...I admit I LOVE crocs!) and schlep around a bit to get their perspective. You just might find it wasn't very comfortable a walk!

One example of this is when Jewish people light the Sabbath candles. They are to be lit by sunset to usher in the new day (the day in Judaism begins at sunset) but they are lit no later than 18 minutes prior to sunset as a fence around the command just so no mistake is made so that someone misses the start time (while there are other traditions that say the day is so special that Jews add to it by beginning it sooner).

Jesus' examples of fence building in the Sermon on the Mount should serve as an example to us that the way we avoid sin is to avoid what leads us there. We need to stop thinking we are invincible and that because we follow Jesus that we are somehow protected against sin or that sin is just overlooked by God.

Jesus said in Matthew 5:17-20:
"Do not think that I came to abolish the Torah or the Prophets! I did not come to abolish, but to fulfill.  Amen, I tell you, until heaven and earth pass away, not the smallest letter or serif shall ever pass away from the Torah until all things come to pass. Therefore, whoever breaks one of the least of these commandments, and teaches others the same, shall be called least in the kingdom of heaven. But whoever keeps and teaches them, this one shall be called great in the kingdom of heaven. For I tell you that unless your righteousness exceeds that of the Pharisees and Torah scholars, you shall never enter the kingdom of heaven!"

What Ways Can You Think of to Build a Fence For the Word?

Think about ways in which you have had to take steps to avoid falling into sin or even the appearance of sin!

Can you think of other ways that we as believers, especially in the current climate in the United States, can protect that fence further?

And be sure to get your FREE 52 Week Bible Reading Challenge Workbook below as my gift to you! 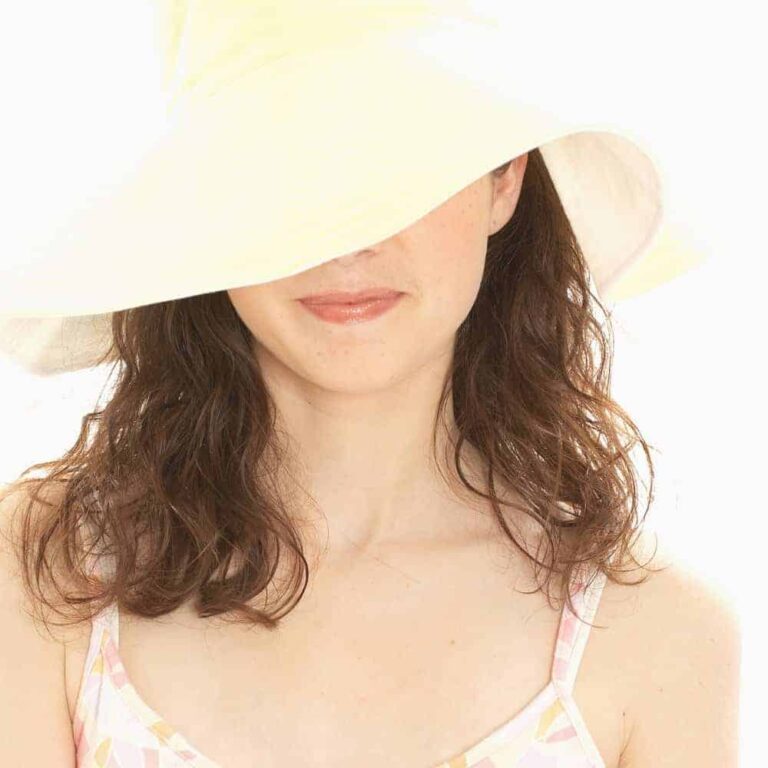 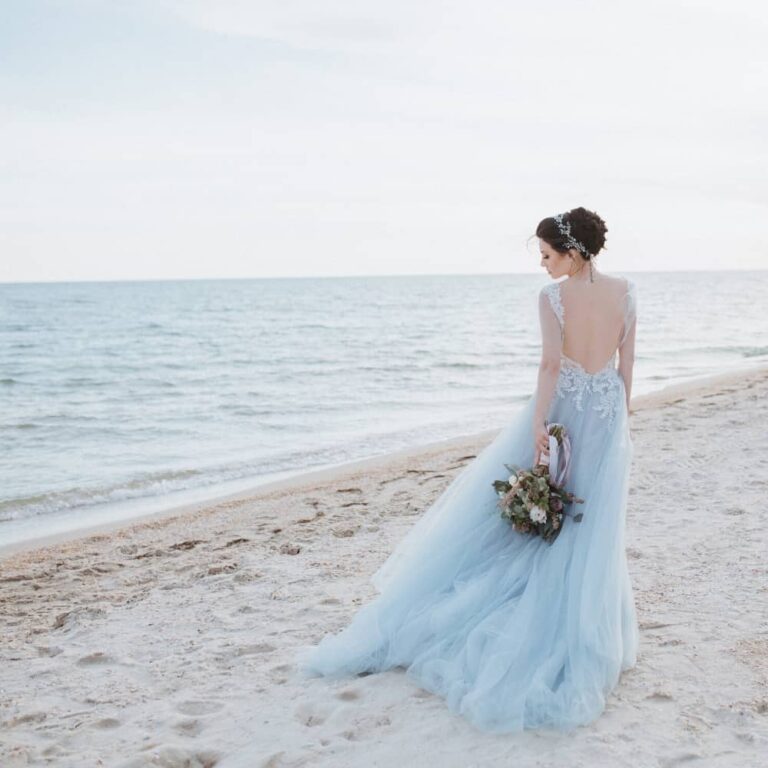 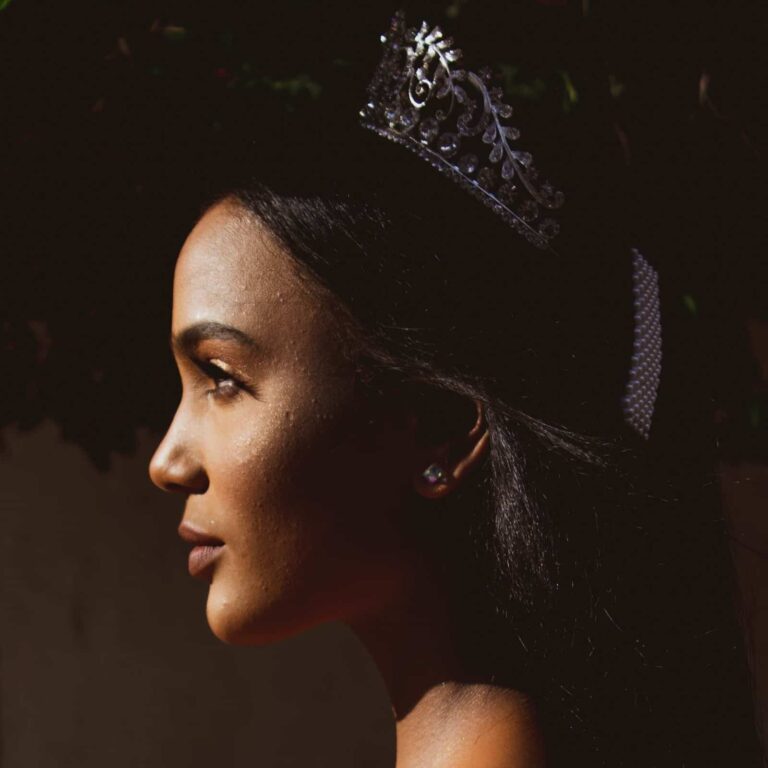