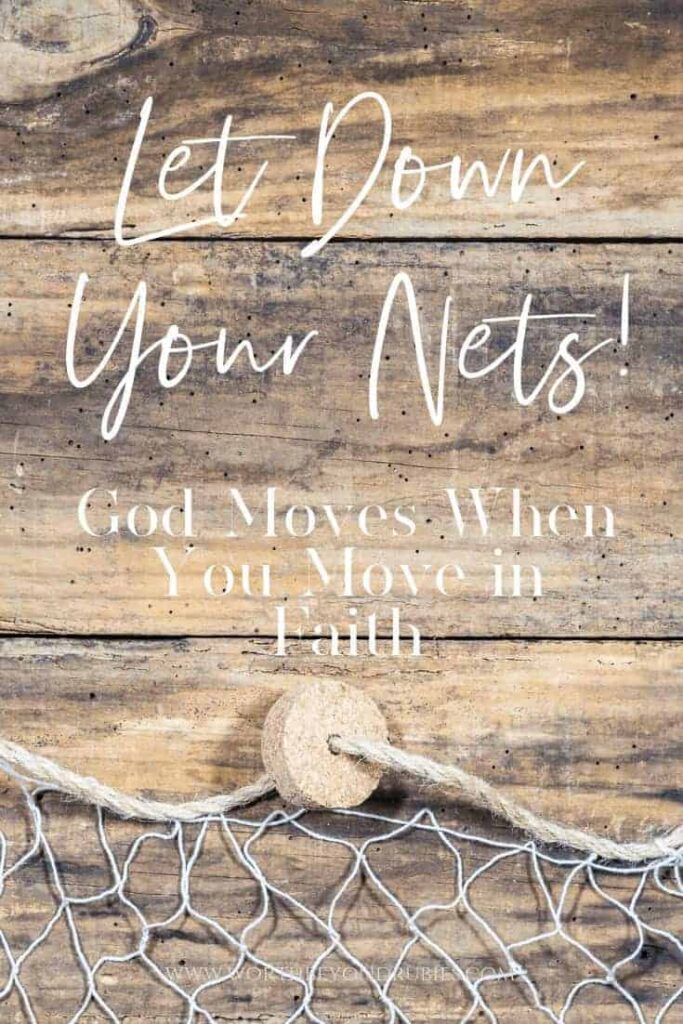 Have you ever had to take a step out deeper than you have ever had to go before; a step that came with uncertainty and, like Simon in the Book of Luke, maybe a little annoyance? Did it seem like what God was asking made little sense to you? Stepping out in faith requires that we trust God even when it DOESN’T make sense to us. Let’s learn more about trusting the Lord during those time and putting our trust in His provision even when it feels like there’s no way forward.

Stepping Out in Faith – Push Out Into the Deep

Updated and republished from Nov 6, 2019

The men had been fishing all day and caught nothing. They were cleaning up and ready to head home; tired, annoyed and probably worried about the lack of provision for their families.

I can only imagine the feeling of going home to their families empty handed after working so hard and for so long.

Along comes Yeshua, who then climbs right on into Simon’s boat and has him push out a little ways from shore so He can begin to teach the people.

I can already imagine our friend Simon’s irritation. He was famous for his bristly attitude so I am certain this did not sit too well already.

When He was done speaking, I am sure Simon was thinking he could finally go home! But then Yeshua tells him to push the boat out further into the deeper waters and let down their nets. Yeshua basically says ‘Hey Simon, let’s go fishing’!

Knowing what I know of him, I can almost get a mental picture of Simon’s face and a sense of the level of stress rising up in him.

And Simon did argue a bit. He attempted to divert Yeshua’s plan some! He said in Luke 5:5:

It does seem that Simon is being obedient here and he is. But let’s not overlook that little “passive aggressive protest” he engaged in by reminding Yeshua that they had been at this all day. But Simon did as Jesus asked and, as a result of his willingness to obey despite how he “felt”, they took in so many fish onto their two boats that they began to sink!

Simon said “At your word!”

In spite of the fact that Simon probably thought it was going to end up no different than the rest of the day IN HIS FLESH, his FAITH said otherwise! He took Jesus at His word!

In spite of the fact that Simon probably thought it was going to end up no different than the rest of the day IN HIS FLESH, his FAITH said otherwise! He took Jesus at His word! Click To Tweet

Let Down Your Nets, Stepping Out in Faith

Now, Jesus could have just sat where they had been, said the word and had fish jump into the boat right there. He had the ability and the power to do so. He could have filled the boat just with a command.

He knew Simon had caught nothing all day and was tired and fed up. He saw Simon’s irritation and heard his protest.

But He didn’t just have fish jump on the boat and make it easy for Simon because it wasn’t just about making sure the men had food to take home. It was more than that.

He needed Simon to move. He needed to see Simon stepping out in faith and trusting Him even when he felt like just packing things in and going home.

If He was going to use Simon in ministry and to grow His church, He needed to see that Simon trusted Him and was willing to put feet to his faith.

What Does Stepping Out in Faith Mean?

Stepping out in faith means trusting God with your provision and relying solely on Him and His promises. It means releasing control and being obedient to His Word, even when it may not make sense in the flesh.

We often pray for God to bless our marriages, our ministries and our work, but then we don’t want to take the risks or do the work.

We often get like Simon and feel like “Lord, I have already done so much! It hasn’t helped!”

But God wants us to cast out our nets, stepping out in faith and getting READY for the haul of spiritual (not necessarily physical) blessings we receive when we put our faith in Him.

I am not talking about worldly risks (or worldly blessings either)! I am talking about the kind of risk where God asks you to step out of your comfort zone and get in the boat with Him and tossing your net out in trust.

The kind of risk where God asks you to step out of the boat and walk on the water to Him!

God wants to see our faith in action.

It is easy for us to stand in the shallow parts. It doesn’t test us. It is comfortable and it is easy to run back to shore if things get tough.

If He was to use Simon in ministry, He needed to see that Simon trusted Him and was willing to put feet to his faith. Click To Tweet

Let Down Your Nets – When God Moves In Your Life

When we see God move in our lives, it increases our faith and allows us to feel more confident in stepping out in faith further each time.

When Peter stepped out of the boat to walk to Yeshua on the water, he stayed afloat as long as he kept his eyes on Yeshua. The moment he took his eyes off Jesus and put them onto his situation, his faith faltered and he began to sink.

How often do we keep moving forward and then, once we feel opposition, we begin to sink?

Keep Your Eyes on Jesus

Keep your eyes on Jesus and keep moving toward Him. God moves when we are stepping out in faith!

God moves in our ministry when we step out of the boat and do what He asks of us, no matter how uncomfortable it may be or what opposition we may face.

He moves in our marriages when we are willing to push out into the deep and do the hard work of praying for someone who, quite honestly, we don’t feel much like praying for.

God moves in our grief when we are willing to trust Him and choose to see what He might be doing in our pain, even when it doesn’t make sense to the world.

Let down your nets and get ready to see God move when you begin stepping out in faith!

When Peter stepped out of the boat to walk to Jesus on the water, he stayed afloat as long as he kept his eyes on Jesus. The moment he took his eyes off Jesus and put them onto his situation, his faith faltered and he began to sink. Click To Tweet 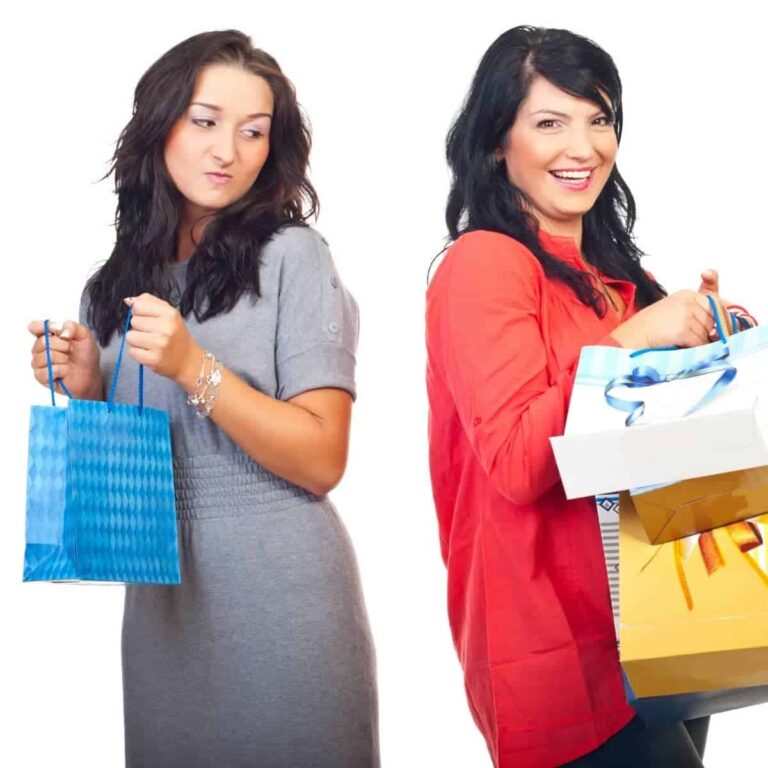 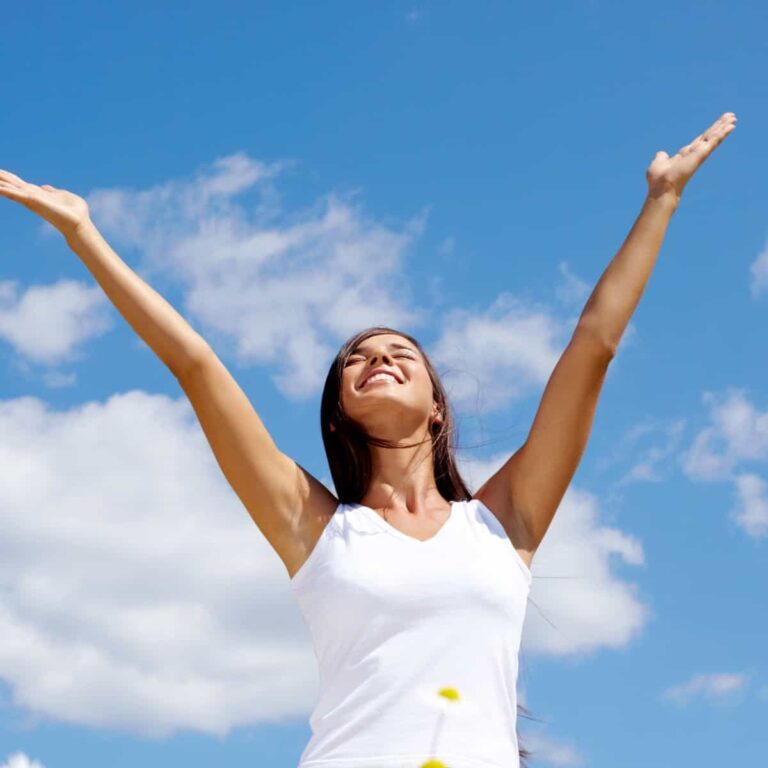 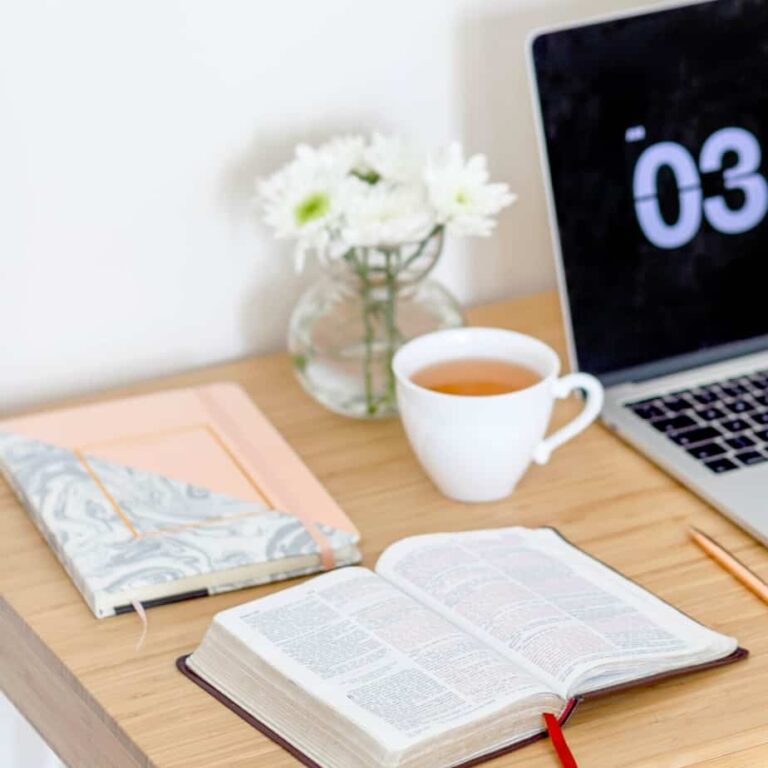 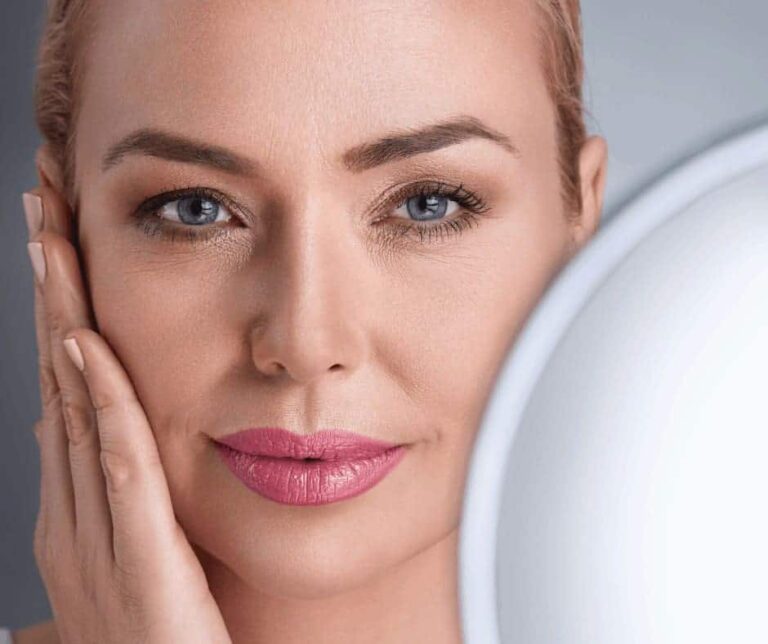